Dog parks can be great places to meet up with other dog owners and let dogs enjoy some off-leash play and socializing together. Dog parks also give dogs who have small or no yards at home a chance to really stretch their legs. 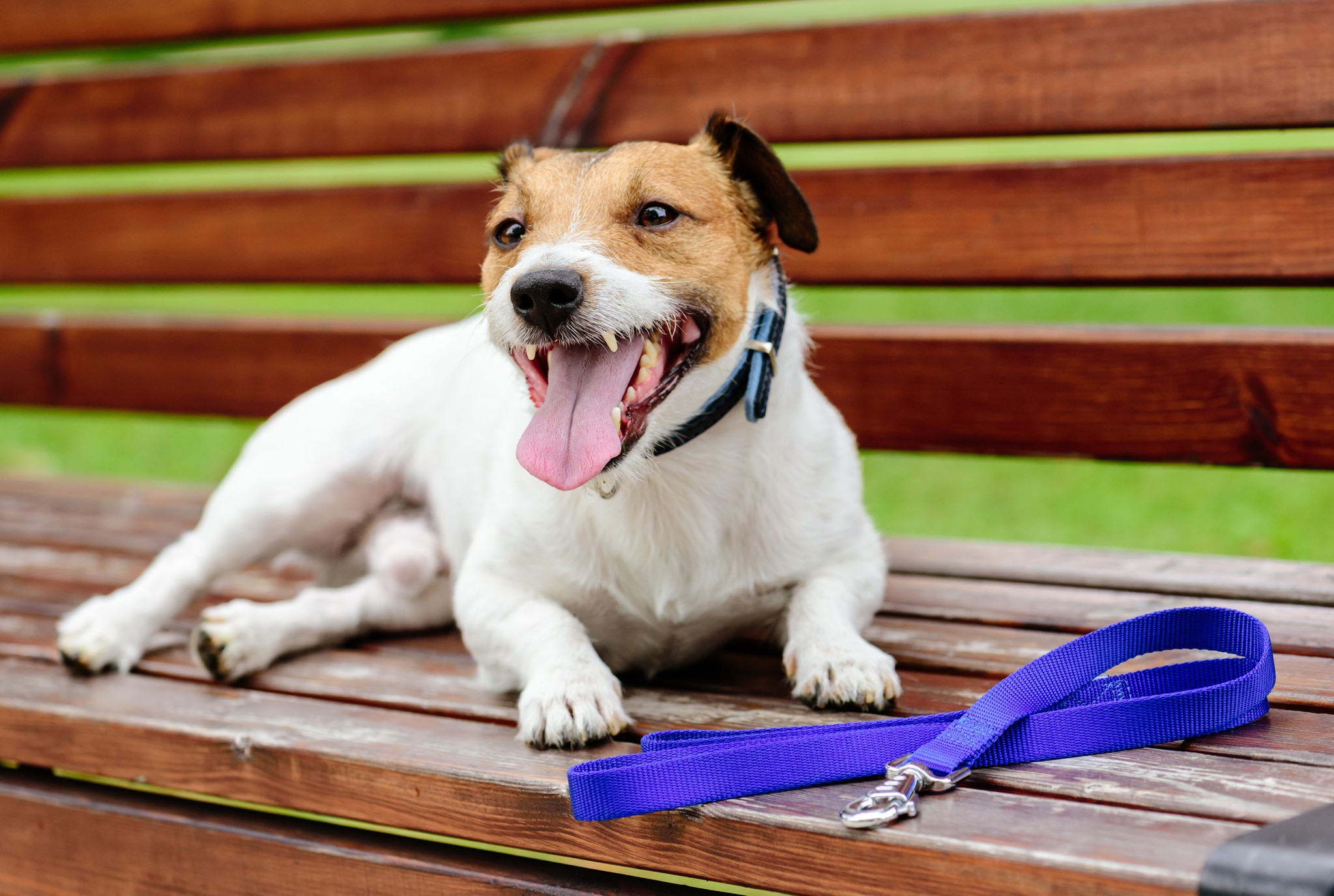 Most dogs are well-mannered and sociable making the interactions fun for the dogs and owners alike. Sometimes, though, situations can arise which ruin the fun so picking the right dog-park and following dog park “etiquette” keeps the dog park fun for everyone.

Pick a park which is away from traffic, well-fenced with a six-foot fence and which has double gates so people entering and leaving do not accidentally let a dog out. Double gates also help avoid having dogs congregate at the entrance and overwhelming a dog entering the area. The park should be spacious with a variety of features so dogs can play chase and hide games and escape the attention of one another if they want to.

Great dog park features include a water play area, obstacles to climb on or hide behind, and separate areas for small and larger dogs. I like separated areas so that chase games between a very small dog and a larger dog in pursuit are avoided. A concept known as “predatory drift” can occur when the pursuing dog is larger than the dog being pursued, and the dog being pursued acts more and more like prey (zigzagging while running and making high pitched noises) resulting in an attack by the pursuing dog.

There should be fresh drinking water available. The park surface should be comfortable and safe. Some parks have a variety of surfaces like grass, asphalt trails, wood chips, mulch and pea gravel and there are benefits and drawbacks to each type of surface. There should be plenty of shade.

There should be clear signage outlining the rules and relevant contact information posted at the park.

Dogs attending a dog park should be well trained and respond to their owner’s cues, well socialized and interact nicely with other dogs. The dog park is not the place to try to socialize an aggressive, fearful or socially uncomfortable dog! Those behaviors require specific behavior modification exercises for improvement.

Healthy and appropriate play between dogs is reciprocal. By “reciprocal” I mean that one dog offers to be chased and then the roles are reversed.

Appropriate play might also include “self-handicapping” where dogs play at the level of their play partner, taking the partner’s size and abilities into account. Dogs who do not follow the rules of play are often ostracized by dogs who are playing politely.

There should be no bullying (bullying is when one dog or a group of dogs is persistently pursuing another dog). If an owner isn’t sure whether there is some bullying going on, walk the suspected bully away from the other dog. If the second dog returns to or follows the dog being walked away, they are doing fine together.

Dog parks should be kept clean and should be equipped with waste bag dispensers and waste receptacles for owners to use. Many bacteria and parasites (E.Coli, salmonellosis, parvovirus, giardia, round and tapeworms) that affect either dogs or people are transmitted via dog feces so cleaning up helps everyone.

Have fun at the dog park but take steps to make sure it is enjoyable for dogs and people alike.

Jane Bowers has been training dogs for over two decades. She teaches people to train their dogs in group and private training courses and has a keen interest in assisting dogs with behavioral issues. Her company is Dogs of Distinction Canine Training Inc. Jane has a monthly newspaper column on dog related topics and is a former host of a live call in TV show on animals. She is a strong advocate for force free and humane training methods for all animals. Jane has a degree in psychology and is certified as a dog trainer through the Certification Council of Professional Pet Dog Trainers and as a behaviour consultant through the International Association of Behavior Consultants and through the Association of Animal Behavior Professionals.
These organizations require a minimum number of continuing education units be obtained to retain certification. She is also a professional member of "The Pet Professional Guild," an organization committed to force-free training of animals and the "Association of Professional Dog Trainers," a professional organization of individual trainers who are committed to being better trainers through education. Jane is the content creator of the online course "Assessing and Interpreting Dog Behaviour," which is a course for law enforcement personnel who meet unfamiliar dogs in the course of their duties. She is the author of "Perfect Puppy Parenting," a guide to raising a happy, confident, well-behaved dog. Jane spent 17 years working for Customs Border Services and in joint teams with US Homeland Security and the RCMP. She spent a further 8 years working as an Animal Control Officer and Bylaw Enforcement Officer. Jane lives on a small farm with dogs, sheep, donkeys, and chickens. The dogs each came from situations that prevented them from living in their original homes. The dogs range in size and age and with the dog training and behavioral work, whether it's participating in the development of an online training course, working with a client's dog or tracking a lost pet or animal.
Loading