Why Treating Your Dog’s Dirty/Smelly Ears Should Be Urgent!

Why Treating Your Dog’s Dirty/Smelly Ears Should Be Urgent!

Ear infections are the single largest reason people take their dogs to the vet. However, there are actually several types of ear infections that can affect your dog. 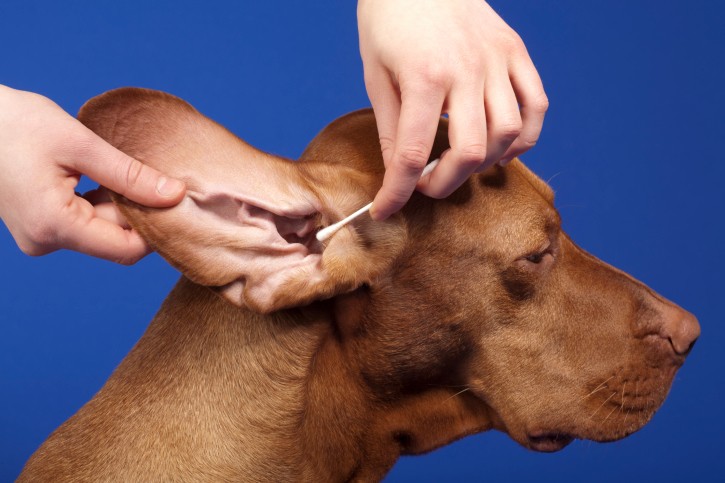 Otitis is a general term describing inflammation or infection of the ear, and it can show up in your dog in several forms.
Otitis externa is commonly indicated by redness or swelling in your dog’s outer ear and his outer ear canal. This is essentially swimmer’s ear for dogs, as it’s often caused by water that gets trapped inside the ear canal. Water trapped in the ears allows bacteria to breed, and if not addressed can cause pain and swelling, as well as even infections of the bones and cartilage near the ear.
If your dog’s eardrum isn’t punctured and there no pus or blood, you can suspect this most common type of ear infection. Fortunately, it’s the easiest type of dog ear problem to treat. Look for these typical signs of otitis externa: discharge from the ear, often brown or black in color, and a bad odor.
Less common is otitis media, which is an inflammation of your dog’s middle ear, located behind the eardrum.
The most serious infection is otitis interna, which is an infection of the inner ear, and involves the area connecting your dog’s ear to the brain, and involves important nerves governing balance and hearing.

Signs of a Dog Ear Infection

Some common symptoms of otitis or an ear infection in your dog include:

Causes of Ear Infections in Dogs

Dogs with floppy, hairy ears are more likely to get ear infections because their ears create the humid environment that allows bacterial growth. Many breeds have a tendency to be susceptible to ear infections, such as German Shepherds, Labrador Retrievers, Cocker Spaniels, and Shih Tzu, to name a few.
Here are some contributing causes:
You should know that it’s very important to treat any kind of ear infection quickly. Repeated or severe infections can cause major complications and long-term damage to your dog’s ear. 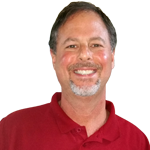 CEO and Chief Happiness Officer at www.vet-organics.com. Craig is the founder of Vet Organics, where he and his team share additional pet-related articles on the company’s blog. Vet Organics is an eCommerce provider of EcoEars and an array of premium natural products dedicated to the health and wellness of pets.
:|zpendofcontent|: