How to Raise a Doggy Superstar!

I know, I know. Puppies need manners training and crate training, potty training and chew training, alone time training and resource guarding prevention. Those things are important, no doubt. But when it comes to your pup’s long term behavioral health and wellness, none is as important as proper early socialization. 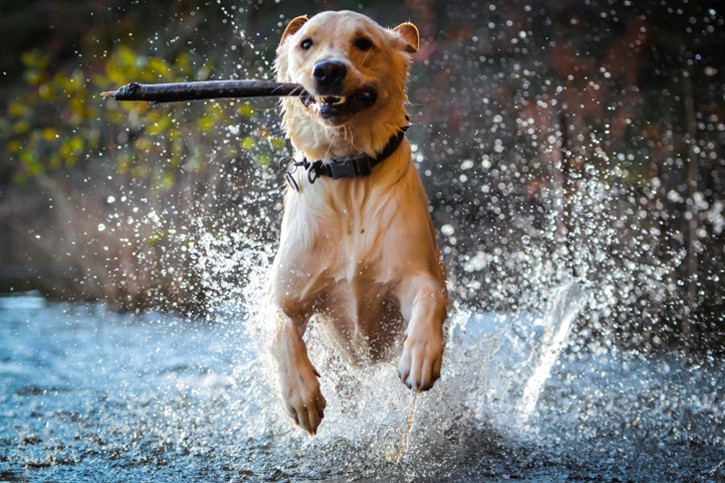 Socialization, the process of exposing a puppy to all sorts of people, places, puppies, things, and experiences in a positive way, is the highest priority for raising a superstar.

Socialization gives your puppy the best chance of growing up to be a confident well-adjusted dog. It greatly reduces the risk that as an adult dog, kids playing or garbage trucks rumbling along a street will send him cowering frantically in a corner, or turn him into a reactive barking mess.

The best case for early socialization comes from dogs who didn’t get it. When I hear that Casey growls and barks at kids, I typically learn that she wasn’t around kids much or at all when she was a pup. When I hear that Juniper snarls and barks at visitors, I often learn that during puppyhood, hardly anyone came to the home, and he rarely met people outside the family. All too often I hear that Mattie barks and lunges at dogs when she’s on a leash, plays too roughly with other dogs, … and that she never went to puppy class or puppy playgroups. Sadly, most fear and aggression behavior problems stem from a lack of early socialization.

Socialization should be top priority in raising your superstar because unlike the case with manners training, you’re racing against time.

The early critical socialization window ends between 12 and 14 weeks of age! During that time, pups are most impressionable and socialization experiences are likely to make the biggest impact. Your job isn’t finished once your puppy hits 14 weeks though. Socialization should continue throughout puppyhood and adolescence, and for some dogs, into adulthood.

Socialization doesn’t guarantee that a pup won’t develop fearful or aggressive behavior later. But it does provide him with a solid foundation of confidence and maximizes his chance of not developing those sorts of behavioral issues. Dogs, like humans and other animals, become more cautious and fearful as they age. It’s a survival mechanism that makes good sense. If Buster is four the first time he meets a toddler, how would Buster know if the toddler is safe, dangerous or irrelevant? Treating the child as a potential threat — running away or barking at it to go away — is the safest, most logical choice from Buster’s perspective.

Pups who regularly encounter new people, places, pups and stuff develop resilience and the confidence to handle novel situations.  If you want a puppy star who grows into a doggy superstar, socialize the heck out of him and make it fun! 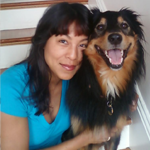 Lisa has been training dogs professionally since 2007. An honors graduate of the renowned Academy for Dog Trainers, she owns and operates her own private training business, Oh Behave!, in San Francisco, CA. Lisa specializes in training puppies, adolescents, and fearful and anxious dogs, and uses only force-free reward-based methods. She lives with her husband, and beloved fur babies, Vinnie the dog, and Ted the cat.