15 Plants That Are Poisonous to Pets

15 Plants That Are Poisonous to Pets

Plants and flowers around your home may be pretty and relaxing to you, but could you unknowingly be putting your pets at risk by growing certain species? 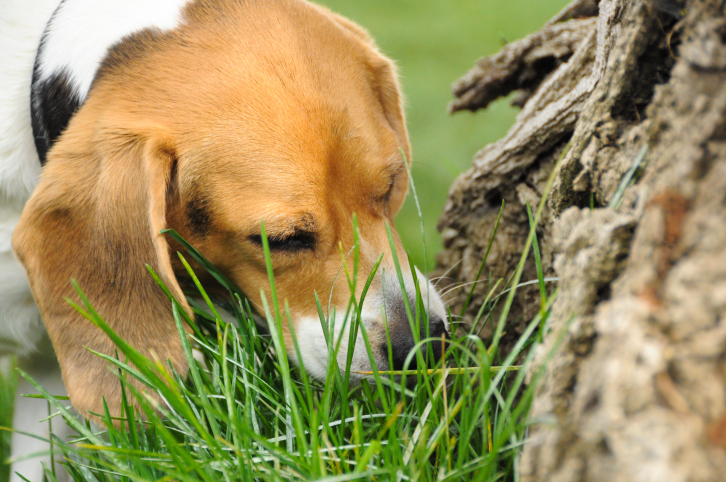 As lifelong pet lovers, we've found that the greatest danger for animals is often the most surprising to humans. And frequently, owners won't even know there's a problem until it's too late. If your pet ingests a poisonous plant, symptoms can be noticeable anywhere from 15 minutes to a couple hours after ingestion.
Watch out for:
Although over 700 plants have been identified as capable of producing a toxic reaction in animals, the following 15 plants are the most toxic to pets that we know of.

One of the most toxic in small amounts, especially to cats, they are incredibly lethal and can lead to heart and renal failure.

Although tulips may indeed be as pretty as a postcard, the possible effect they can have on pets is anything but. If your pet eats a tulip plant, especially in large amounts, carefully watch for any of the symptoms listed above.

Even small amounts of it are extremely toxic to animals and humans. One leaf can lead to heart failure and kill your dog. You should know that animals are more likely to eat dried leaves than live ones.

Naturally found in tropical/subtropical environments, they are also used as ornamental Bonsai houseplants. All parts of the plant are considered poisonous, with the seeds (nuts) being the most toxic part of the plant.

A beautiful garden plant, azaleas considered poisonous to both pets and humans. Without treatment, your pet could easily die, so seek a vet's help immediately and let them know you suspect azalea poisoning.

Deadly to both cats and dogs, it's actually the seeds that are extremely toxic, not the beans. Death can occur within 36 hours of consumption, so it's best to contact your vet immediately if you think your pet may have eaten some.

Another common household plant, the most poisonous part is the root. In some cases, death has been reported as a result of ingestion, so be careful!

As a general rule, spices are a no-no when it comes to your pet, however, there is some conflicting information on this one. Unless your pet is allergic, it will probably only cause some mild digestive troubles, but keep an eye out.

Yews contain certain compounds that have a direct effect on the heart. All parts, except for the ripe berry, are toxic and sudden death can occur within hours of ingestion.

Amaryllis plants produce beautiful bell-shaped flowers but unfortunately, these plants contain chemicals that are toxic to felines if ingested. While the toxicity level is generally considered mild to moderate, if the cat consumes a lot of the plants, serious side effects could occur and you should seek immediate care.

No debate here: this popular flower is highly poisonous. It's actually not a true Crocus, but is a member of the lily family. Poisoning symptoms are similar to arsenic poisoning.

If you've ever had a run-in with poison ivy, imagine what it feels like in your mouth and tummy! Even though pets usually don't have the same symptoms as humans when they only touch any member of the ivy family, it can be disastrous when ingested.

All parts of these plants should be considered toxic, although the leaves of some species may contain little or no toxin. Due to the fact that the plant is both bitter in taste and acts as an immediate irritant to the mouth, large ingestions are uncommon.

Ingesting or even chewing a pothos plant may not be life-threatening to your cat or dog but it may affect their gastrointestinal tract. Eating the plant is typically not deadly unless your pet is older or unhealthy. If you suspect your pet has ingested any of the plants listed above, call your veterinarian immediately. Do not wait to see if symptoms appear, because in some cases of poisoning, by the time symptoms appear it is too late to save the animal.