Dogs and Wolves: The Training Debate

Science is constantly challenging our ideas of how domestic dogs evolved. Whether it was from wolves, jackals or any other wild canid, the debate should be, does it matter to modern day dogs and owners? 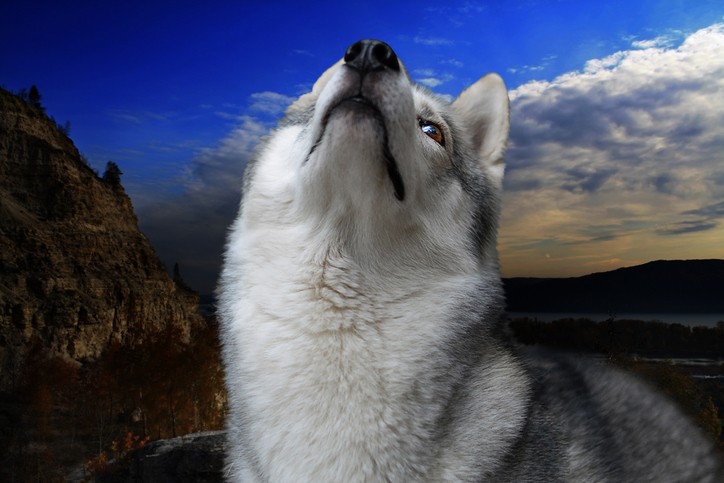 In my experience it doesn’t, let me explain why.

The truth is many people have a corrupted view of what occurs in a group of dogs. Through many twists and turns down through the years, from old gundog training ideas, to incorrect, and might I add amended, information from wolf biologists, we perceive dogs as animals who strive to be in control, rising to the top through aggression and asserting their dominance over others, whether that is another dog or the human carers in their lives.

Let’s put that into perspective, there are millions of dogs in the world, are we saying each one yearns to be a leader? Out of the seven billion people on earth do they all want to rule?

No, some people are natural leaders, some not so natural and some followers. Don’t get me wrong, I am not saying dogs don’t have a rank within a group. We know dogs that live together need order, cooperation and an individual or two to guide them. The word dominance, although still relevant to our modern dogs, is however corrupt, in my opinion. When I ask people ‘what does the word mean’ to them, the responses I must often get are controlling and aggressive. However, the definition in the Collins English Dictionary is ‘Having primary authority or influence.’ No mention of violence there!

The original research that was believed to coin the phrases Alpha, Beta, Omega etcetera, came from a study of captive wolves conducted by R Schenkel in the 1940s. The study wasn’t even looking at hierarchy but the expressions of wolves, i.e. facial and body language. The study, often conducted in breeding season describes the wolves’ postures, facial expressions and displays of aggression towards each other.

It’s true captive wolf packs, if not managed properly, fight when the hormones are raised during the wintertime and into early spring when breeding season occurs. What wasn’t considered was the unnatural state the wolves were housed in; an enclosure 10 m by 20 m held ten adult wolves. In the wild adults, other than the breeding pair, rarely live together.

Female wolves do not reach sexual maturity until they are twenty-two months of age. By that time they have normally dispersed from the family group or if still with mum and dad and resources are assured, a younger dispersing male from another pack may mate with the daughter. Mum and daughter then raise their offspring together. Daughters, like in our society, do not breed with their fathers. So no rivalry occurs when the pack is healthy and whole, it is just mum, dad and the kids. But in captivity these elements change and instability occurs, think about the TV show Big Brother scenario, you just know drama will happen.

Dogs, however, are not wolves.

They generally live together peacefully as adults, socialize with unknown dogs in the park, and remain very puppy like and dependant on us. That’s what we have breed them to be, compliant, and our companions, they are not striving to dominate us. They desire, inclusion in their social group, mental and physical stimulus, good food, a warm bed and affection. They are emotional creatures, and like us wish to be understood and need protecting from the cruelties of this world.

So the next time you ask your dog to sit and wait at the door, remember it’s for safety not because it ‘shows’ them you are the pack leader. Feed your dog before you eat if, like me, after dinner the only thing you want to do is curl up on the sofa and relax. And yes, my dog does get on the sofa and yes we do have a cuddle and we both love it! 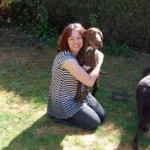