COMMUNICATION FUNDAMENTALS: HOW TO TALK TO YOUR DOG SO THAT THEY LISTEN 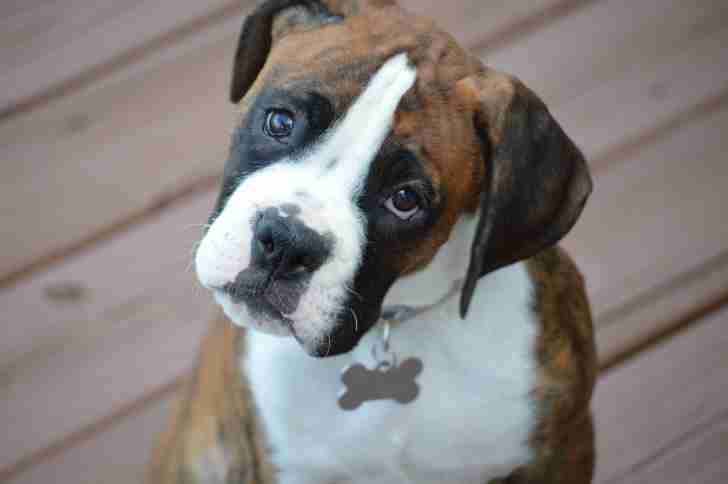 Many of us enjoy talking to our dogs, but long-winded conversational approaches to training are seldom effective.

Your dog doesn’t understand when you lovingly tell it ‘Now Rover, you know mommy doesn’t like it when you eat Fluff’s cat food.’ When you are training your dog, you can use your voice with your dog as a tool for communication but please be brief. ‘Leave It’ might be a better cue for the above scenario.

It is best to speak in a neutral tone of voice when giving your dog a cue, say things clearly, use as few words as possible, and don’t repeat yourself. You can also use hand signs to emphasize the cue. An example of combining hand signs and voice would be saying the word ‘Stay’ and at the same time holding up your hand flat toward the dog, like a police officer’s stop hand sign. We recommend using both hand signs and voice cues, it can help clarify things for your dog. It is a nice training feature to be able to communicate with your dog about what you’re asking of it visually or verbally.

Dogs need to know that the behaviors we request from them have names, and when we have them go through a motion and then name it, they can understand and attach the concept to the cue.

For example, if we’re teaching a dog to sit for the first time it wouldn’t be fair to the dog for us to expect it to automatically know what to do. It would be no help to the dog to hear the word ‘Sit’ right off the bat if it had never heard the cue before. Imagine how it might be to have a language barrier and have someone just repeat a word over and over without giving you any clues about what they were saying. Wouldn’t it be nice if they showed you the meaning of the word and then said it?

We would better help the dog to learn by saying something like ‘Good’ when the dog sits, usually through luring with a treat and giving them the treat when they are seated. After a few successful repetitions when the dog can successfully perform a ‘Sit’ without a treat in the hand but still moving the hand as needed that is when we add the cue. To add the cue, simply say ‘Sit’ and then follow up with the empty hand motion as needed. This helps them to understand that ‘Sit’ applies whether or not we are showing them a treat. Please be sure to praise and reward during the desired behavior.

Another way we can use our voices is by giving marker words to let the dog if they’re right, wrong, or released.

The marker word in the previous example was ‘Good.’ It is best to give a marker during the behavior we want to influence. Markers should be clear, and we should use the correct tone of voice when marking a behavior.

‘Good’ and ‘Yes’ are common positive markers. Your positive marker should be said in a happy voice. ‘No’ and ‘Hey’ are common negative markers, they tell a dog the behavior they are doing is not one we want right now but those words don’t mean we are going to scare or hurt them, just that they guessed wrong such as offering a ‘Down’ when we asked for a ‘Sit.’ We shouldn’t yell negative markers, but instead our tone should sound neutral.

‘Okay’ and ‘Free’ are common release cues. Release cues are said in a neutral tone of voice and let the dog know they’re done doing what we asked. If a ‘Stay’ is until further notice, the ‘Okay’ tells a dog they can get up. Release cues are similar to  the concept of a military ‘At Ease.’ Everyone in the home should use the same words with your dog to minimize confusion. 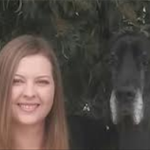 Krystal Ellingson CDBC CPDT-KSA, is the founder of Speak Dog, the first dedicated ‘positive’ dog training company in the Tri-City area where she lives. She is a Certified Dog Behavior Consultant with the International Association of Animal Behavior Consultants and a Certified Professional Dog Trainer with both Knowledge and Skill accreditations with the Certification Council for Professional Dog Trainers along with a list of other credentials, certificates, and