5 Steps for Safely Breaking Up a Dog Fight

Imagine it's a beautiful day, you get off work and decide to take your pups on an outing to the dog park or the trail… You grab the leash, throw your car seat protectors in the car, load everyone up and get on your way.

Just as you’re enjoying the sunshine and a nice day out, you notice another dog getting a little aggressive with your dog. You may notice a low growl, a defensive stance, or other warning signs dogs tend to give each other before getting into a full blown dog fight. 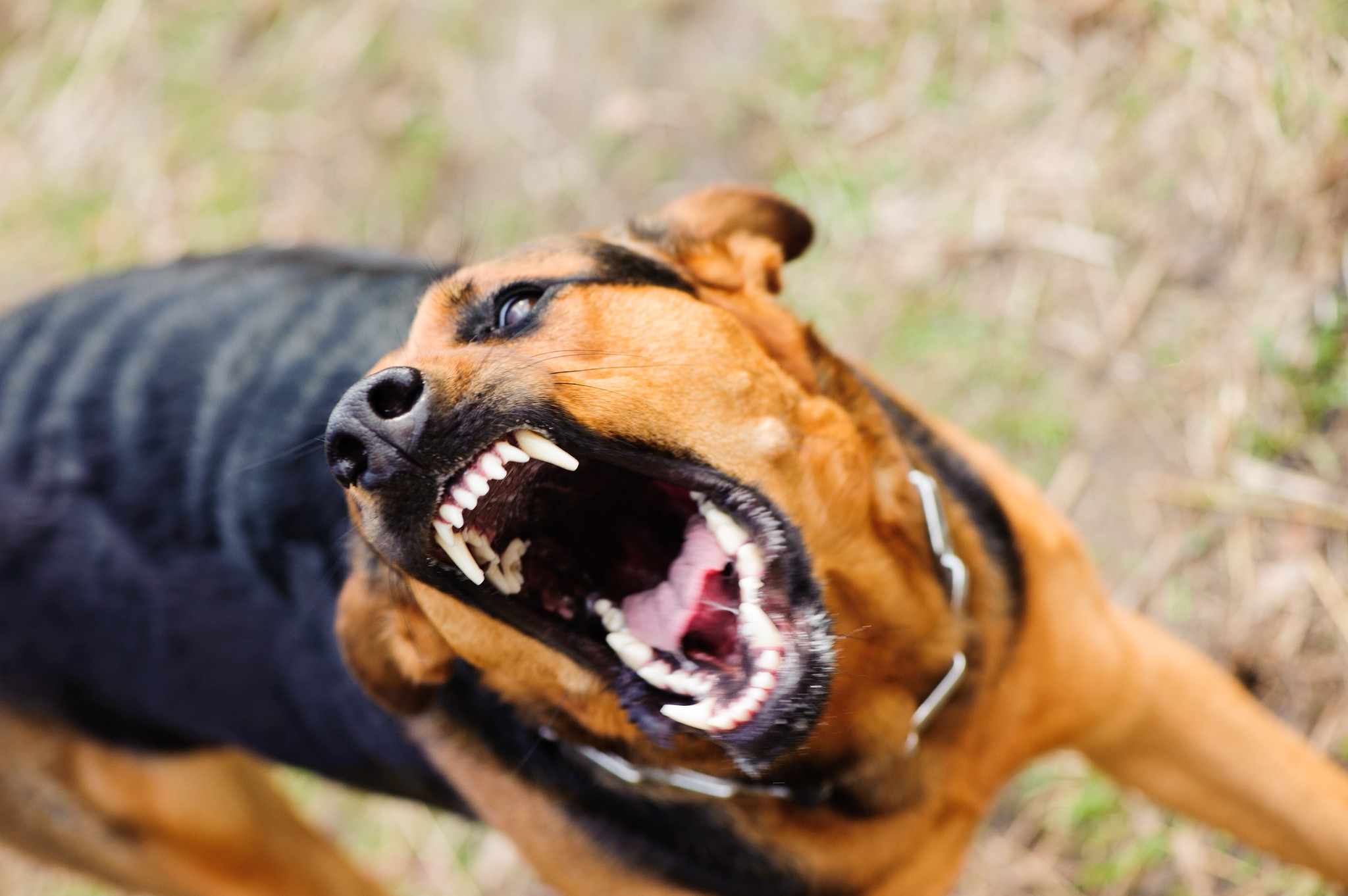 This might seem like a recipe to ruin a perfectly fun day out with your dogs, but it doesn’t have to be! There are steps you can take to deal with and de-escalate the conflict before anyone (human or canine) gets hurt.

Even the sweetest dogs will, from time to time, get into a fight with another dog. There are many factors that may set this kind of conflict off, but the most important thing is that you as a pet owner learn to effectively deal with the situation. The fact that your dog gets into an occasional dog fight doesn’t make them a bad dog – you just need the proper tools to end the conflict as quickly and smoothly as possible.

The next time you notice your dog is getting heated with another, follow this formula for the safest and fastest way out of the situation.

1. Focus on Your Own Safety

You may have the immediate impulse to go and get between your dog and the other but this isn’t usually the best first step. Getting between them or grabbing a collar may end up in you getting bitten. And you won’t be much help if you’re injured! Keep a safe distance to begin with and intervene in steps.

When your dog starts to fight with another, resist the urge to run straight over and grab them. Begin by calling their name or using other verbal commands they know, which may help get them to calm down and back off. You may also try other distractions like a squirt bottle, a can with coins inside or putting a board or other object between the dogs.

If your dog is on a leash and is in a fight, drop the leash immediately. Trying to hold onto or control the dog by the leash may end in you getting tangled up and therefore injured. There is a safer way to control your dog, which is covered in the next step.

If the dogs are clearly engaged in a fight and won’t be distracted, it's time to get more involved. Instead of going for the collar (which is too close to their heads and can lead to you getting bitten), try a method called the wheelbarrow. This involves you (and ideally the other dog owner) grabbing the back legs of the dogs and pulling them back until they disengage. This is a much safer and more effective way of breaking up a dog fight.

5. Separate the Dogs and Give Your Dog the Chance to Calm Down

Remember that after a fight, your dog might be more on edge than usual. Think about how you feel after you have a near miss of someone hitting your car in traffic… With adrenaline going, you’re going to be more reactive than usual. It's a good idea to take your dog somewhere off to the side for a few minutes and throw a ball or walk around where they won’t encounter other animals until they calm back down.

The final thing to remember when dealing with dog fights is that most of the time, there are warning signs. It's very rare for a dog to randomly start fighting another dog without feeling provoked. If you learn to recognize these signs, you can learn to distract or remove your dog before it escalates to the point of a full-on fight. Keeping a watchful eye on your pet is always the best way to anticipate an issue before it arises.